Placez Realty is a full service brokerage serving Ottawa and the surrounding area.

Ottawa is Canada's capital, in the east of southern Ontario, near the city of Montréal and the U.S. border. Sitting on the Ottawa River, it has at its centre Parliament Hill, grand Victorian architecture and museums such as the National Gallery of Canada, with noted collections of indigenous and other Canadian art. The park-lined Rideau Canal is filled with boats in summer and ice-skaters in winter.

Stittsville is a suburban community, part of the City of Ottawa, Ontario, Canada. It is within the former Goulbourn Township. A part of the National Capital Region, Stittsville is immediately to the southwest of Kanata, and about 31 km west of Downtown Ottawa.

Smiths Falls is a town in Eastern Ontario, Canada, with a population of 8,780 according to the 2016 census. It is in the Census division for Lanark County, but is separated from the county.

Kemptville is a community located in the municipality of North Grenville in Eastern Ontario, Canada in the northernmost part of the United Counties of Leeds and Grenville. It is located approximately 56 km south of Ottawa and 2.5 to 3 km south of the Rideau River.

Carleton Place is a town in Eastern Ontario, Canada, in Lanark County, about 46 kilometers west of downtown Ottawa. It is located at the crossroads of Highway 15 and Highway 7, halfway between the towns of Perth, Almonte, Smiths Falls, and the nation's capital, Ottawa.

Almonte is a former mill town in Lanark County, in the eastern portion of Ontario, Canada. Formerly a separate municipality, Almonte is a ward of the town of Mississippi Mills, which was created on January 1, 1998, by the merging of Almonte with Ramsay and Pakenham townships.

Manotick is a community in Rideau-Goulbourn Ward in the rural south part of the City of Ottawa, Ontario, Canada. It is a suburb of the city, located on the Rideau River, immediately south of the suburbs Barrhaven and Riverside South, about 25 km from downtown Ottawa. It was founded by Moss Kent Dickinson in 1864.

Perth is a town in Eastern Ontario, Canada. It is located on the Tay River, 83 kilometers southwest of Ottawa, and is the seat of Lanark County. The town was established as a military settlement in 1816, shortly after the War of 1812. The settlement of Lanark County began in 1815.

Richmond is a village and former municipality within the city limits of Ottawa, Ontario, Canada. Founded in 1818, it spans the Jock River, a tributary of the Rideau River. Like many communities in eastern Ontario, Richmond houses several unique populations.

Let's Get in Touch 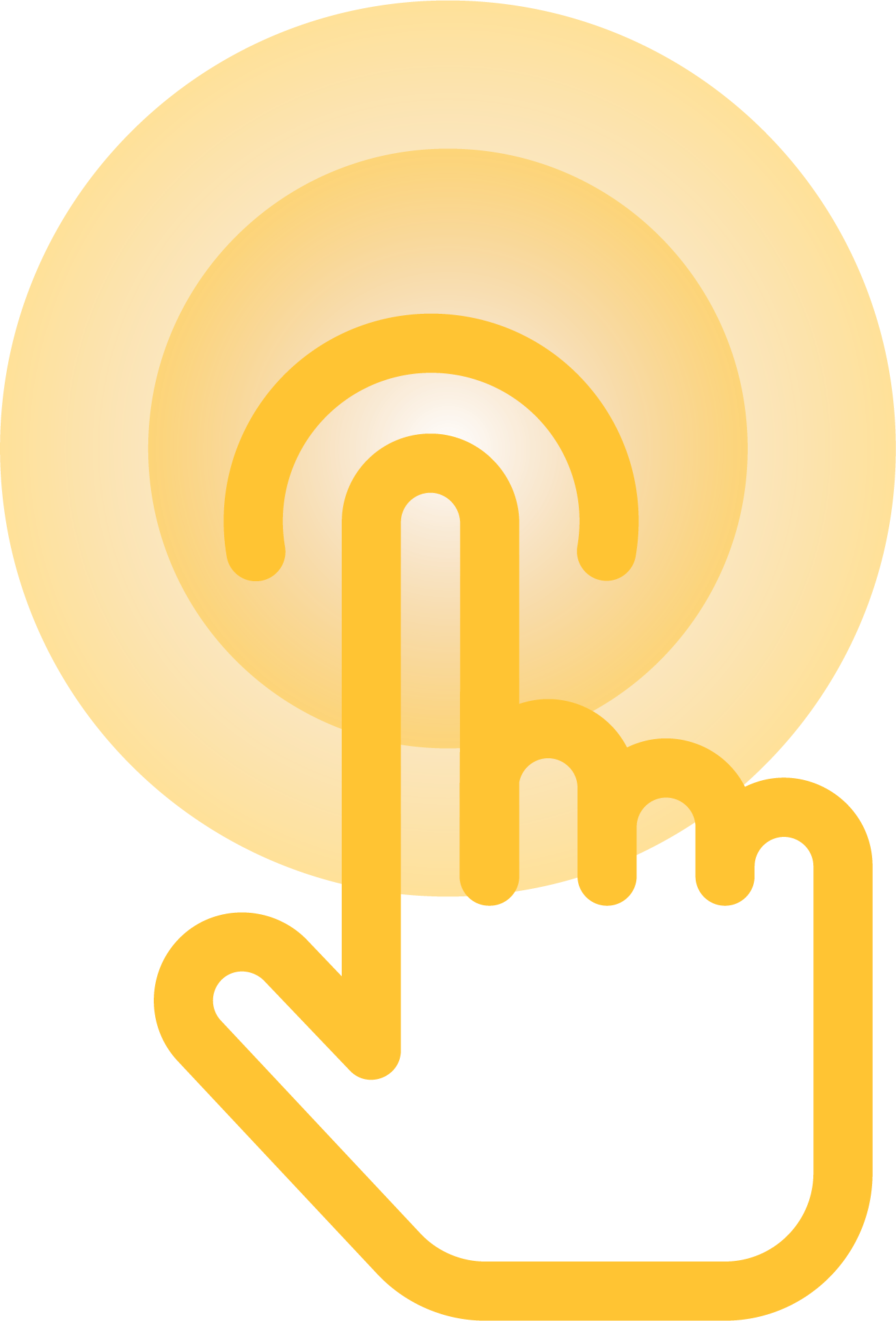